Tax Fraud vs. Negligent Mistakes: How Does the IRS Decide?

In our post last week, we began a discussion about how the Internal Revenue Service decides which taxpayers should be audited. Although some government studies have determined that people in certain jobs or professions are more likely than others to commit tax fraud, one’s job alone is not in itself justification for an audit. In most cases, the IRS conducts an audit after spotting a number of “red flags” in someone’s tax return.

For the sake of argument, let’s assume that the IRS has decided to audit you and they found what appear to be suspicious discrepancies. How does the IRS decide whether these discrepancies were caused by carelessness and negligence or intentional tax fraud?

In any discussion about mistakes vs. crimes, motivation is obviously the salient factor. Certain actions are often assumed to be fraud because they are not easy mistakes to make and often require some extra work and planning to execute. These could include:

There are other actions that more reasonably could be mistakes than intentional fraud, and these usually come down to an IRS auditor’s judgment call. They could include:

If you get audited and the IRS determines that your discrepancies were honest mistakes, you might still face fines. But they are small in comparison to the serious criminal consequences you could face if the IRS believes that you have committed intentional fraud.

For these and other reasons, you should not go into an IRS audit unprepared and/or alone. It is important to have an experienced tax law attorney at your side in order to make sure your rights and interests are protected. 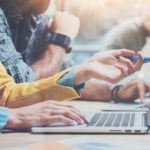 Is Your Profession a Factor in Whether or Not You Get Audited?
How Do I Start an Appeal of an IRS Audit? 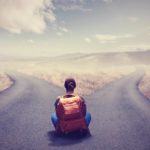 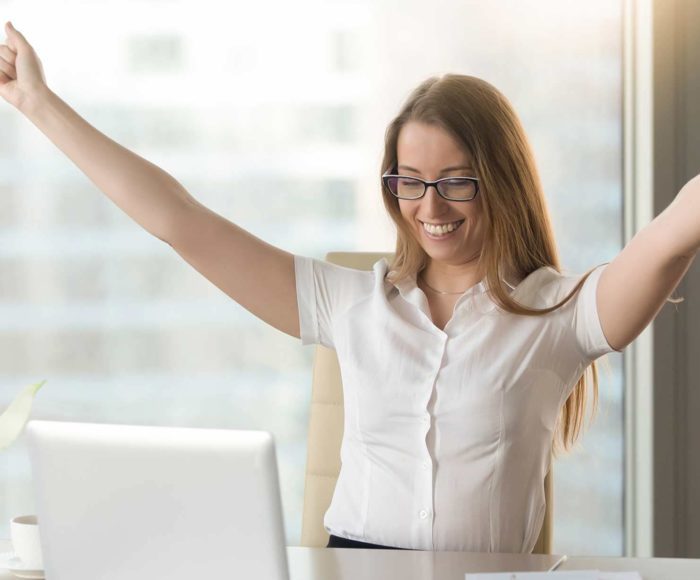 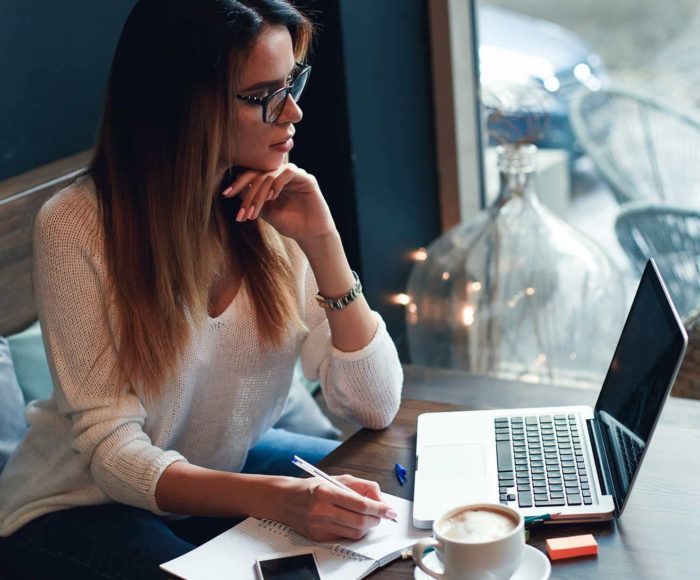