This Kind of Charitable Activity Will Probably Get You Audited

In 2006 and 2007, a California veterinarian donated a group of fossilized trilobites to the California Academy of Sciences. The donation of these fossils, which are the remains of large marine arthropods (i.e., “bugs”) that lived between 250 and 500 million years ago, was a generous contribution to science, to be sure. The vet also hoped to receive substantial tax deductions. Unfortunately, he won’t be getting them.

Large charitable donations can be extremely useful for taxpayers. Not only can they help with that year’s income tax liability, but they may also limit liability for capital gains taxes. The reason is that when you donate appreciated assets to charity, you no longer have to worry about calculations like the base value and appreciation. Instead, you can just deduct the asset’s fair market value.

In order to take a significant charitable deduction, however, you have to be able to prove its legitimacy to the IRS. For a charitable contribution exceeding $250, you’re essentially going to need:

Primarily, it was because his appraisals were apparently fakes. He submitted appraisals purportedly prepared by a real person who is considered an expert in the field of fossil valuation, but the appraiser could not remember having performed some of the appraisals and denied performing others.

Even if the appraisals had been OK, this taxpayer would still have lost, unfortunately. He did submit written acknowledgements from the California Academy of Sciences, but they did not contain the required statement that no goods or services were given in return.

The lesson? Any substantial charitable deduction must be treated like serious business. A tax attorney could have spotted these issues up front, perhaps saving the deductions. At the very least, it would have saved him a trip to the Tax Court. 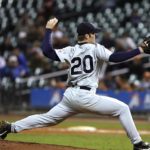 Athletes in the Big Leagues Often Pay Big-League-Sized Taxes
Celebrity Tax Troubles and What They Can Teach Us: Part I 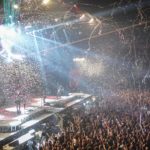 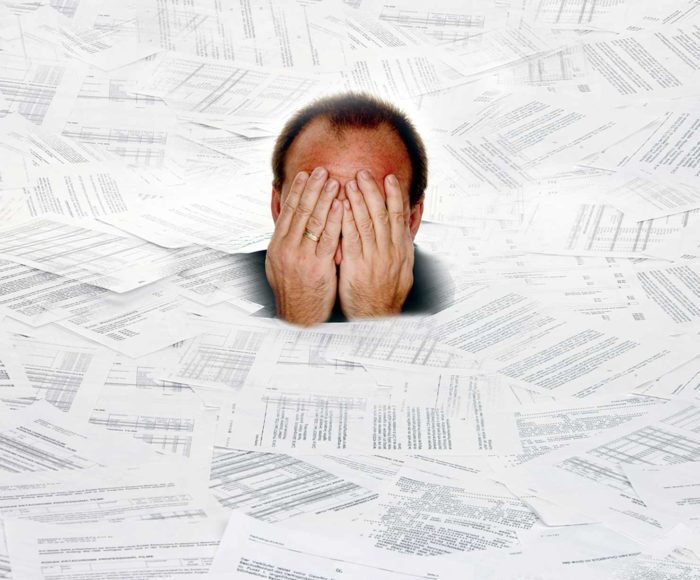 Facing an IRS Audit: What Do I Do Now? 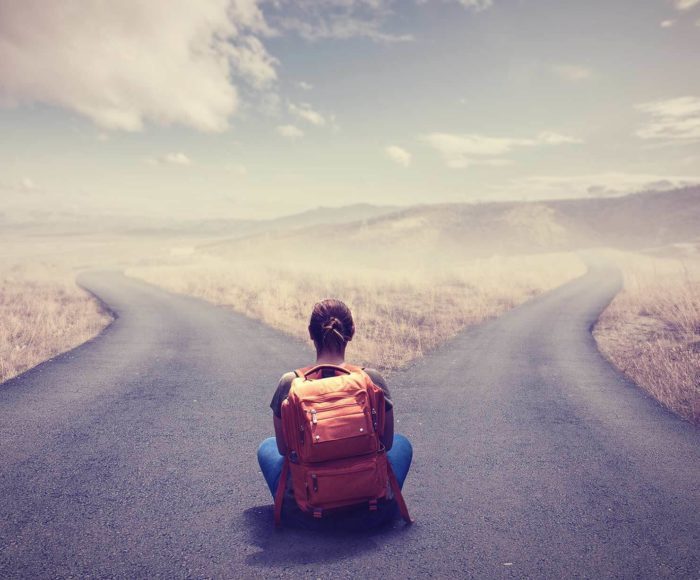